San Diego’s North County Inland stretches from the north part of Oceanside to the border of Fallbrook and includes the following cities and communities:

Vista was listed as the seventh-best place in the United States for family life, based on factors such as jobs and business opportunities, education, climate, and cost-of-living in a 2008 review. There is a lot of open land in Vista, especially in the north, and much of it is dedicated city parks. The two most well-known within the city are Brengle Terrace Park and Guajome County Park. Brengle Terrace Park houses the Moonlight Amphitheatre, a baseball field, a senior center, a playground, and the city community center, where the main offices of the city's day camps are held. Guajome County Park has 557 acres of land; part of this is in Vista and part is in nearby Oceanside. It features campsites, horse trails, and the Rancho Guajome Adobe, a National Historic Landmark.

San Marcos is a city located in the northern portion of San Diego County, California. As of 2006, the city had a total population of 76,725. Outside the San Diego region, it is best known as the home of California State University, San Marcos. San Marcos is known for having some of the best restaurants in North County. Old California Restaurant Row features a large concentration of restaurants offering a variety of cuisines.

San Marcos features several golf courses, notably Lake San Marcos, which itself is a recreational venue. Recently, the growth of Cal State San Marcos has led to great opportunities for youth (such as the high-tech sector) are increasingly setting up workshop in the city's robust economy. Finally, San Marcos is home to a large population of retired persons and older adults. There are a variety of businesses offering services to this population.

Ramona is an unincorporated community (with plans of incorporation) in the North Inland section of San Diego County. On January 2006, Ramona Valley was designated the country's 162nd American Viticultural Area (AVA) by the Alcohol and Tobacco Tax and Trade Bureau, which recognized the area for its distinctive microclimate, elevation, and soil attributes. Ramona is often recognized as a cyclist dream with rolling hills and the perfect mountain climate for training.

Escondido (pronounced "eskun-DEE-doe") is a city located in northern San Diego County, California just north of the city of San Diego. The name means "hidden" in Spanish—it occupies a shallow valley ringed by rocky hills. Founded in 1888, it is one of the oldest cities in San Diego County. The city has a mild climate, a diverse economy and an estimated population of 128,819

Downtown Escondido (centered on Grand Avenue) has experienced a renaissance. Numerous restaurants, cafes, and galleries have opened over the past few years. Every Friday night from April through September, the Downtown Business Association hosts the popular "Cruisin' Grand," where the public can show and view hot rods and historic car.

Rancho Bernardo is a hilly planned community of the city of San Diego, California, located in San Diego County. It is geographically located about 20 miles north-north-east of downtown San Diego, immediately north of Carmel Mountain Ranch, northwest of the city of Poway and south of Escondido. Rancho Bernardo residents enjoy a town plaza which has many small businesses, grocery stores, real estate, financial institutions, high tech and entrepreneurial business as well as major corporations including Sony Electronics, Hewlett-Packard, Northrop Grumman, BAE Systems, NCR Corporation, SAIC, and Eastman Kodak Co. which operate in one of the largest business parks in San Diego.

Poway, with a population of approximately 50,542 residents, is a unique community in San Diego County. Located in northeast San Diego County, Poway is known as “The City in the Country” and prides itself on the fact that over half of the City’s 39.4 square-mile area is preserved as dedicated open space. The community offers a diverse range of housing options, an outstanding school district, a thriving business park with over 19,000 jobs, a broad range of dining and shopping opportunities, beautiful parks, over 82 miles of trails, 50 community events each year, and more. Poway is a great place to live, work, and play!

4S Ranch is a brand new master-planned community within the City of San Diego located on 2,900 acres west of Rancho Bernardo, north of Rancho Penasquitos and just east of Rancho Santa Fe in the northern part of San Diego County.

The 4S Ranch real estate market will feature about 4,700 detached and attached single family homes, townhomes and condos at build out. In addition, the area included four neighborhood schools in the highly acclaimed Poway Unified School District, numerous parks, and miles of walking trails within thousands of acres of protected open space.

The beautiful topography of mesas and canyons set Rancho Penasquitos apart from the rest of the City of San Diego.  The Rancho Penasquitos homes, mostly built in the 1960s and 1970s, were built from a master plan developer that included park space and very limited commercial space. Rancho Penasquitos homes were built for the affluent middle class and have many comforts that encourage young middle class families to flourish. Landscaping is lush, roofs are tiled, power lines are underground, and indoor light is of plenty as the sun lights up the canyon throughout the day. Many residents have contributed creatively by elaborating their yards and recreation spaces. Many homes have great views of the hills and canyons and neighborhoods are quiet, with a country ambience.

Originally founded in the 1890s by E.W. Scripps as a place of Sanctuary, Scripps Ranch is a centrally located community within the City of San Diego. Nestled among acres of forested rolling hills, scenic countryside views as well as views of Lake Miramar give Scripps Ranch its secluded country atmosphere while being only a short commute to Downtown San Diego.

Mira Mesa is a large suburb that is part of the city of San Diego, California. Mira Mesa is bordered by Interstate 15 to the east, Interstate 805 to the west, the Los Penasquitos Canyon to the north and Marine Corps Air Station Miramar, to the south. At the west end, the Sorrento Valley business and technology park is a major employer. As of the late 1990s, the Mira Mesa area has undergone extensive expansion to accommodate the thousands of new residents attracted by its ideal location (between two major freeways) and its close proximity to Downtown San Diego. Several commercial and industrial centers have been built within the Mira Mesa area. 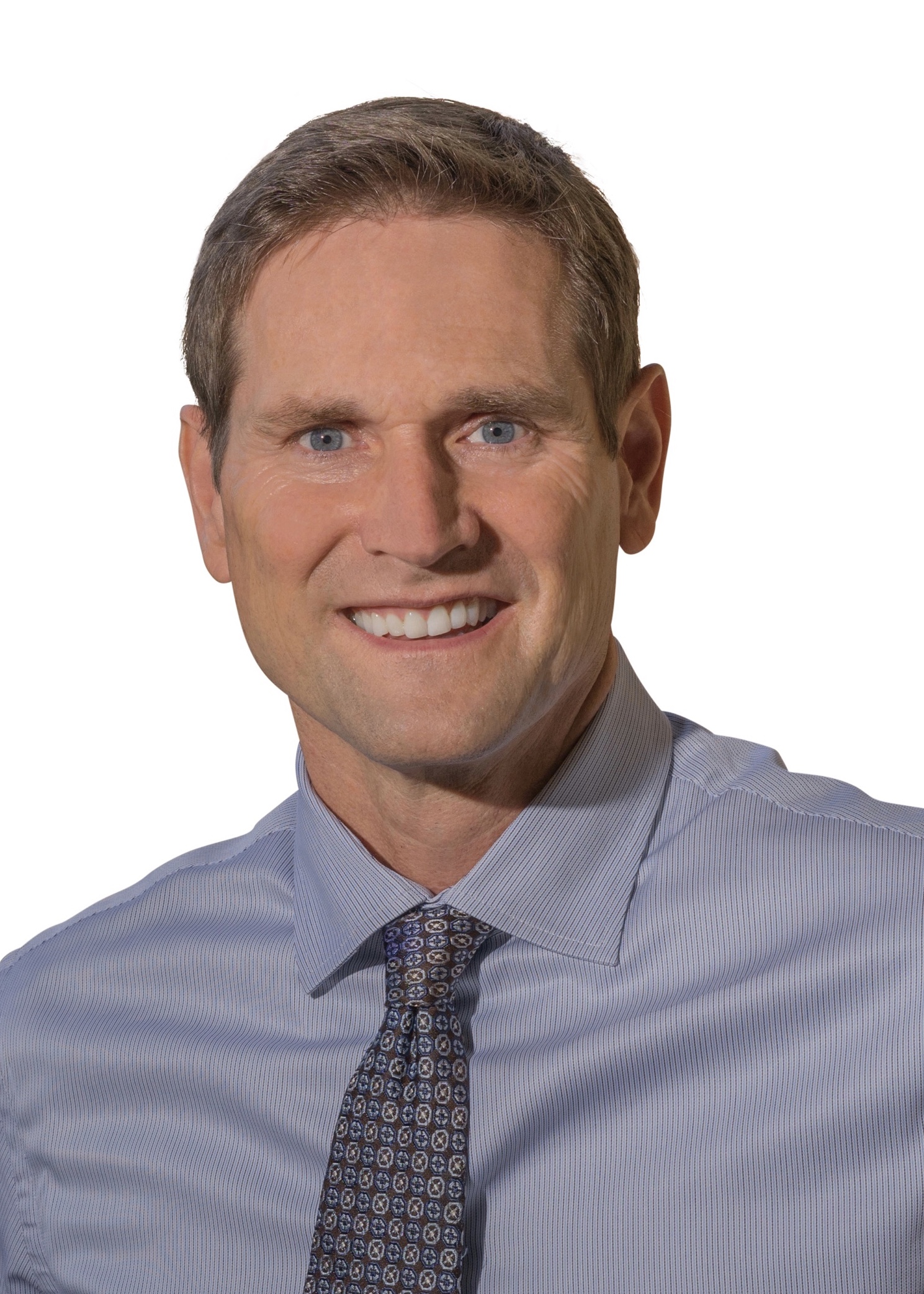 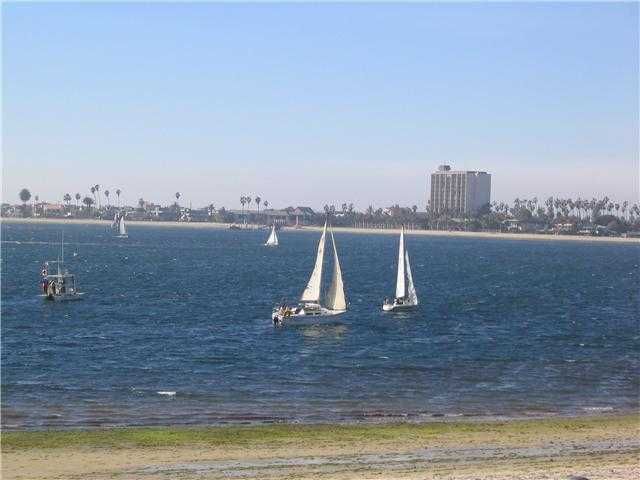 This information is deemed reliable but not guaranteed. You should rely on this information only to decide whether or not to further investigate a particular property. BEFORE MAKING ANY OTHER DECISION, YOU SHOULD PERSONALLY INVESTIGATE THE FACTS (e.g. square footage and lot size) with the assistance of an appropriate professional. You may use this information only to identify properties you may be interested in investigating further. All uses except for personal, non-commercial use in accordance with the foregoing purpose are prohibited. Redistribution or copying of this information, any photographs or video tours is strictly prohibited. This information is derived from the Internet Data Exchange (IDX) service provided by San Diego Multiple Listing Service, Inc. Displayed property listings may be held by a brokerage firm other than the broker and/or agent responsible for this display. The information and any photographs and video tours and the compilation from which they are derived is protected by copyright. Compilation © 2021 San Diego Multiple Listing Service, Inc.